Follows three young men as they experience the extremity of war for the first time and the permanent effects of what they have seen and done as they return from their tour of duty.

Rather than heroic stories, all they bring home are tawdry trophy photos, as well as the secrets of what they really did, until the consequences of their actions surface to confront them. 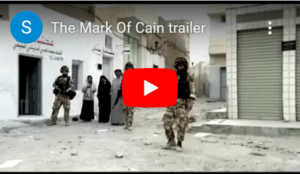 The Mark Of Cain trailer