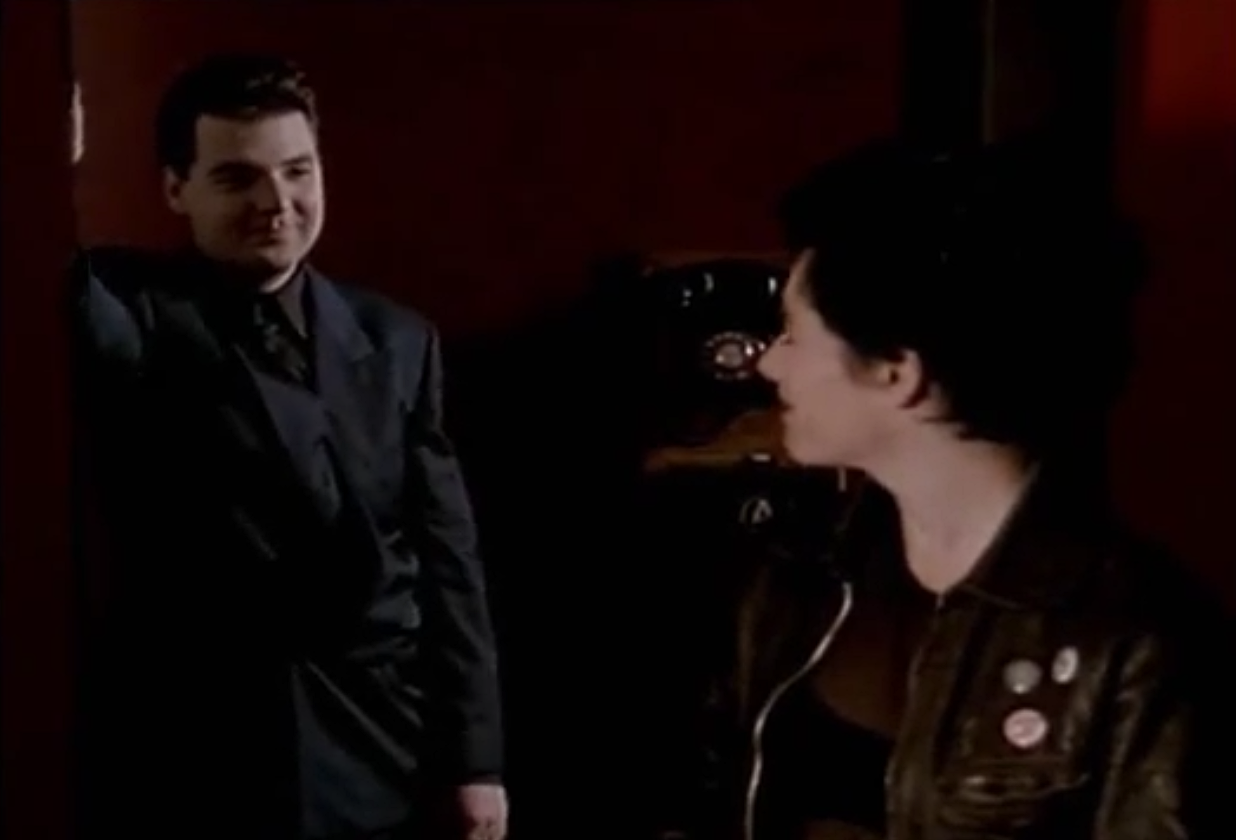 The Pope visits Dublin in 1979, and Reena and Jessop meet. Three years later they have become a famous band in the town in which they live.

Pressures within the band threaten its stability, and a record deal and move to London adds to the strain. 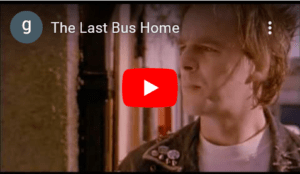