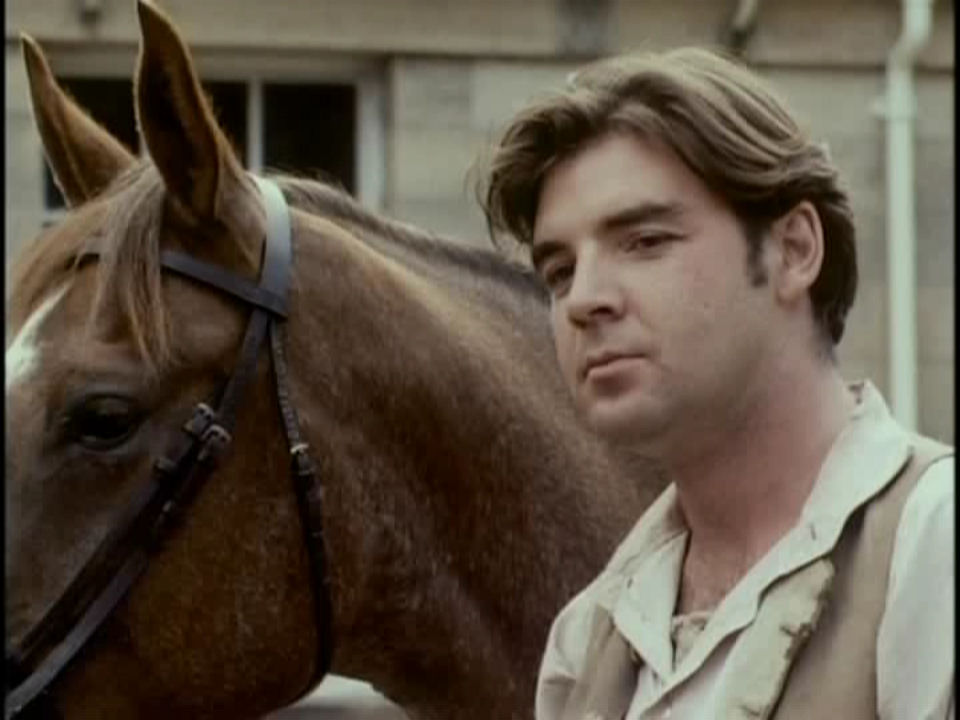 Set in 1870s England, the story tells of Annabella Lagrange and the terrible secret her wealthy parents have kept from her. When she finally learns the truth, she runs away and eventually finds solace in the company of her family’s former groom, Manuel Mendoza.

Together they travel the Northumbria countryside from job to job in his horse and caravan, Annabella trapped in limbo between her upper class upbringing which has rejected her, and the working class who are sometimes suspicious of her, only Manuel understanding her situation. 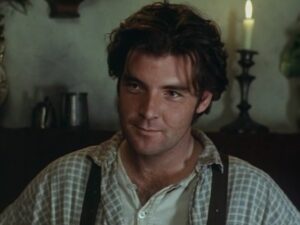