In a Cornish house widowed Stella, a gifted woman of considerable beauty, regularly rejects proposals from her neighbour Robert. When her daughter, Cherry, brings home an alcoholic and brilliant painter, Evan, as her new husband for the first time, Stella is shocked by their bohemian marriage.

She falls in love with Evan, and although much is left unspoken, Evan eventually compels Stella to admit her feelings for him as he paints her portrait. 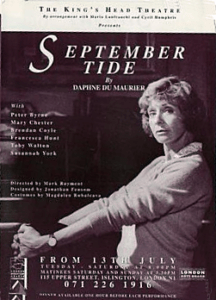 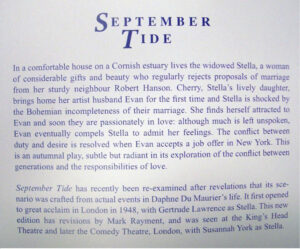 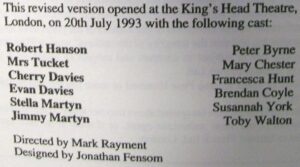 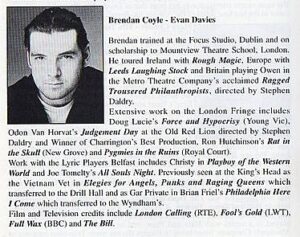