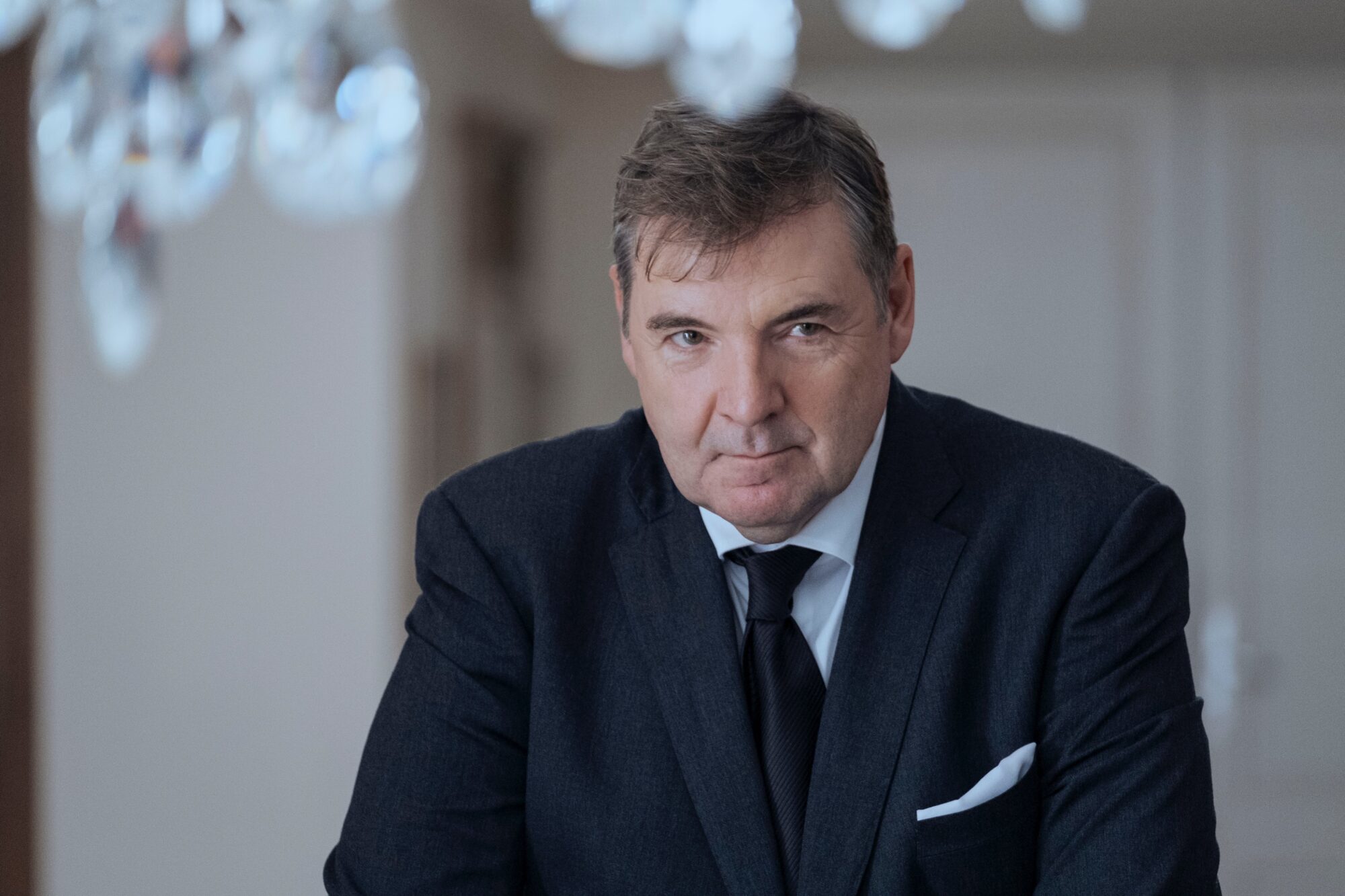 With the sudden death of Stephen Richards, his family is left in disarray at the return of his estranged daughter and son Nina and Simon.

Much to the shock of Stephen’s second wife Claudia and their children, an unexpected turn of events places Nina as new head of the family empire, Flair & Glory.

The scene is set for a messy showdown with both factions of the family vying for control. 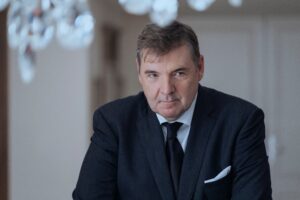