A story of passion and patriotism, the film tells of one young man’s coming of age during the tumultuous years from 1916-1922 in Ireland.

Ernie Coyne is an idealistic 18-year-old who signs up to fight for an independent Ireland in the doomed Easter Rising but who ultimately finds his loyalties divided between the man he believes in and Ita, the woman he loves.

Ernie’s story begins with the heroic gesture of the Easter Rising – but subsequent events test his loyalties to breaking point. As the nation divides, and the republican movement implodes, he has to prove himself not only to his comrades in arms, but also to Ita. 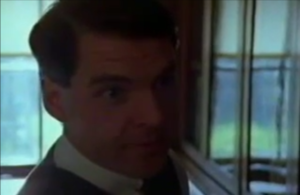