The story is about a nineteenth century orphan, Oliver Twist, who endures a miserable existence in a workhouse and then is placed with an undertaker.

Treated unfairly by the undertaker, he runs away to London. He arrives exhausted and starving and meets the Artful Dodger, leader of a gang of juvenile pickpockets. Naively unaware of their unlawful activities, Oliver is led to the lair of their elderly criminal trainer Fagin.

When he is mistaken as a thief, the wealthy victim Mr. Brownlow brings Oliver to his home and shelters him. But Fagin and the dangerous Bill Sykes decide to kidnap Oliver to burglarize Mr. Brownlow’s fancy house. Oliver is wounded, while Mr. Brownlow tries to save Oliver. 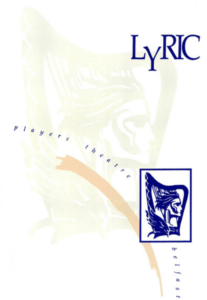 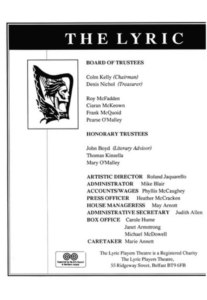 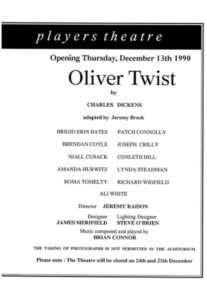 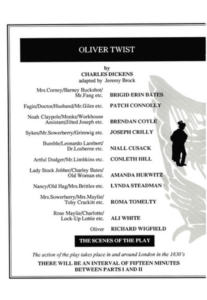 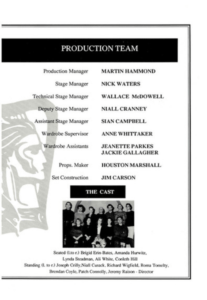 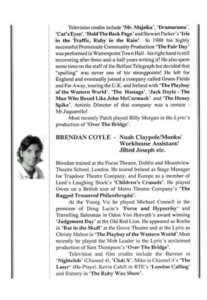