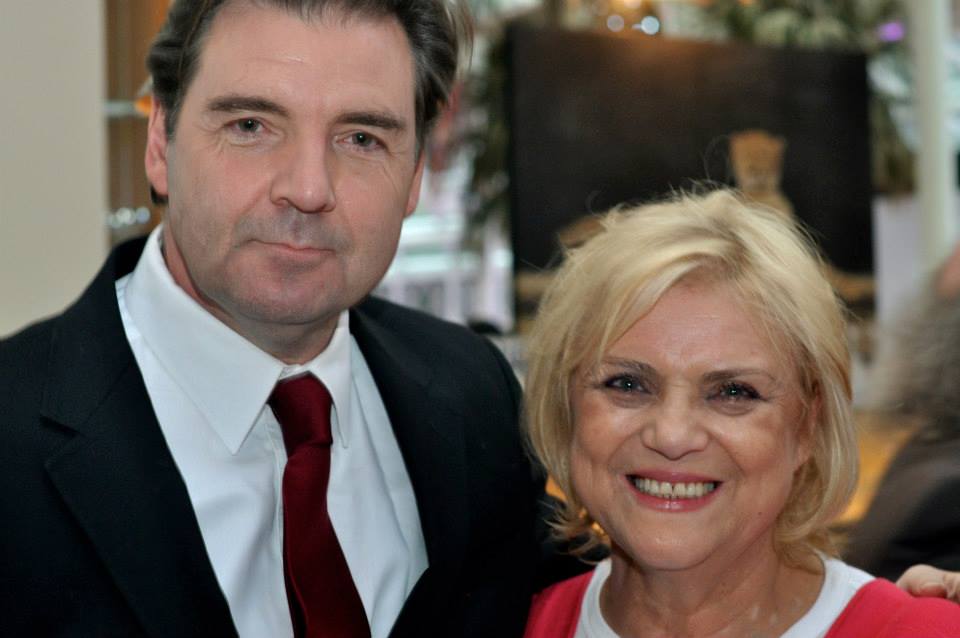 The extraordinary true story of a feisty and adventurous woman, Christina Noble, who overcomes the harsh difficulties of her childhood in Ireland to discover her destiny on the streets of Saigon. 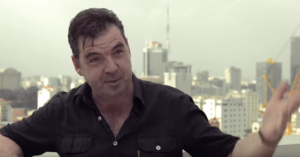 Noble Behind the Scenes 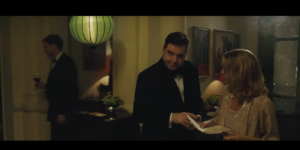 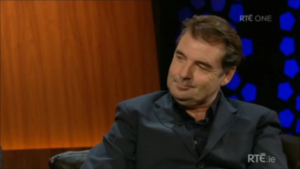 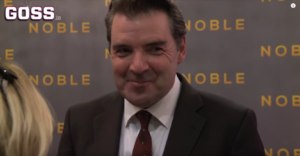