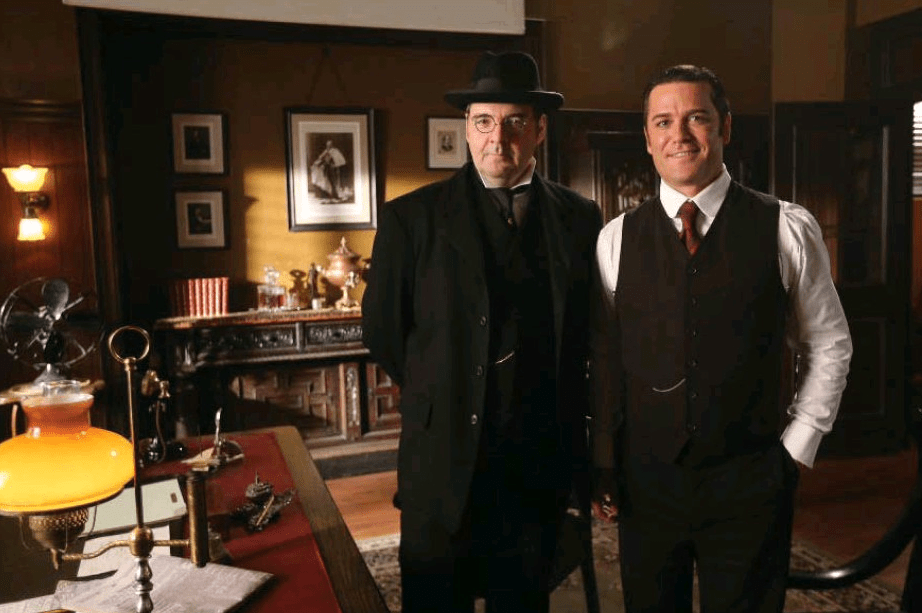 In the 1890s, William Murdoch uses radical forensic techniques for the time, including fingerprinting and trace evidence, to solve some of the city’s most gruesome murders.

The Christmas Special revolves around the murder of a local business tycoon and philanthropist during the holiday season and the theft of his gifts for underprivileged children. 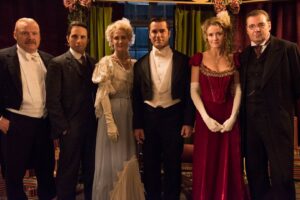 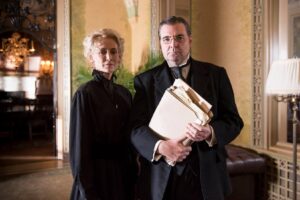 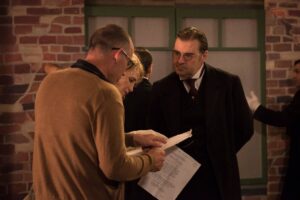 Christmas Special – Behind the Scenes