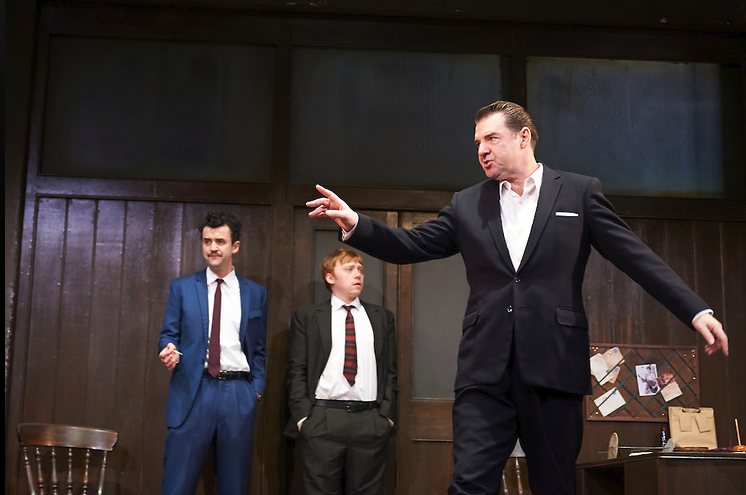 Mojo is a stage play set in Soho, London in July 1958. It explores the sleazy underworld and power games of London’s most infamous district. 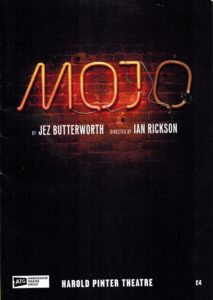 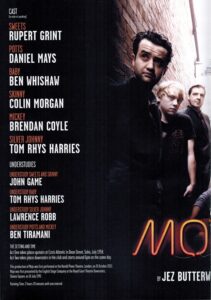 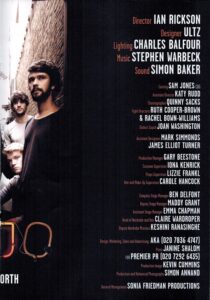 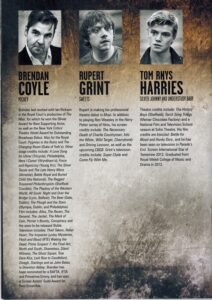 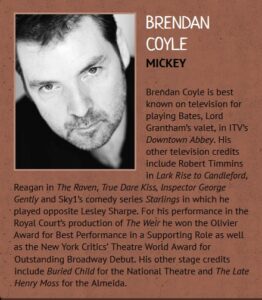 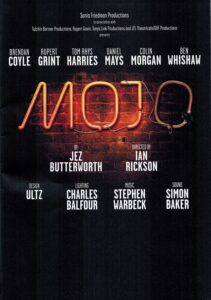 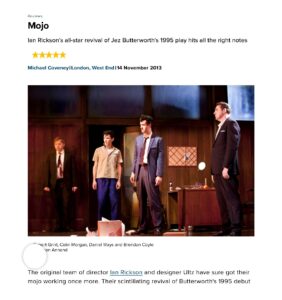 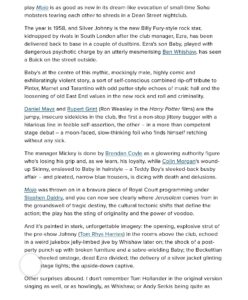 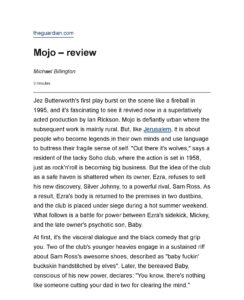 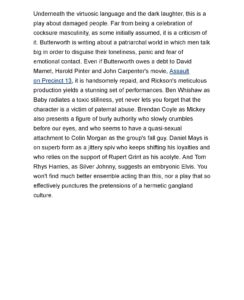 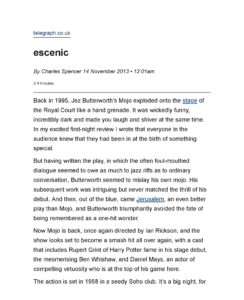 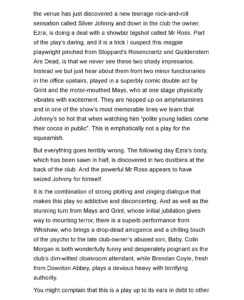 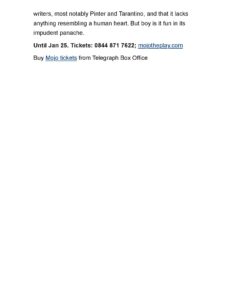