British period drama set in an Edwardian country house in 1912, Downton Abbey chronicles the story of the Crawley family and their servants in the early Twentieth Century. 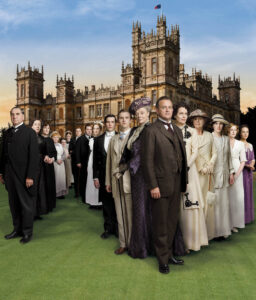 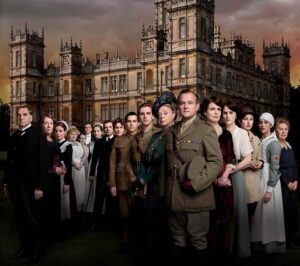 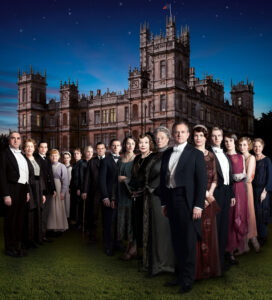 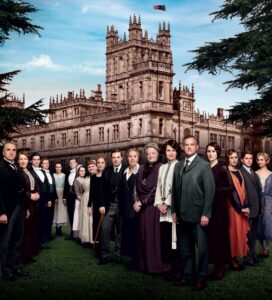 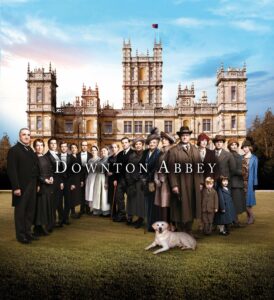 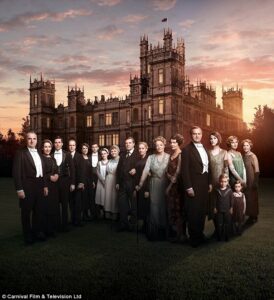 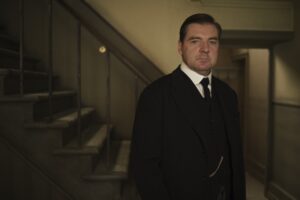 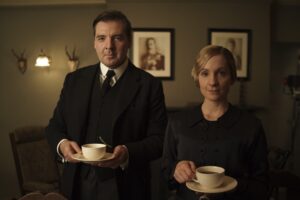 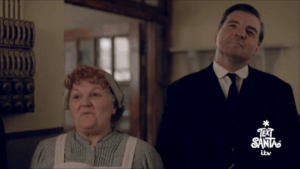 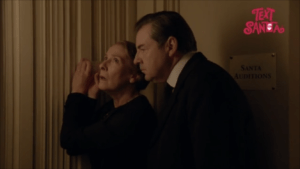