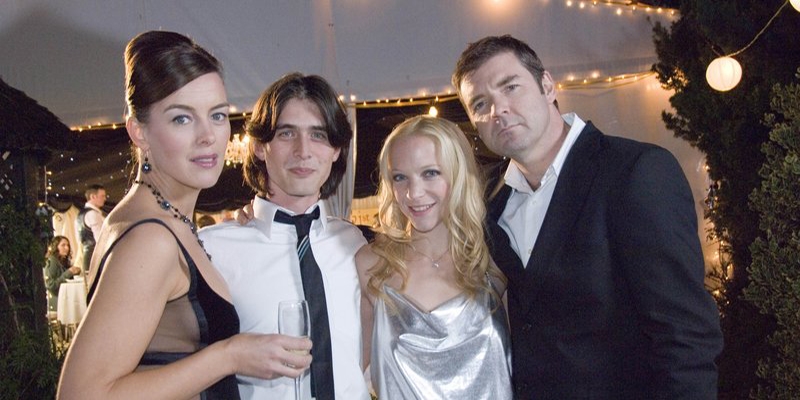 The Cahills appear to have the world at their feet. Aidan is a successful property tycoon, his wife Michelle, a successful estate agent and their fashion model daughter Emma’s 21st birthday party at the family home should be a night to remember.

That night however, a rape at the party shatters their seemingly perfect lives. With the key suspect released on bail, and dark family secrets coming to the fore, Emma’s life begins to freefall. Slowly, having made radical changes to her life, Emma builds towards recovery – until a chance meeting with her rapist bolsters her conviction that she’ll need to confront him in court before she can get on with her life. 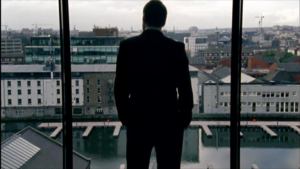