A dramatic recreation of the 1942 Wannsee Conference, in which Nazi and SS leaders gathered in a Berlin suburb to discuss the “Final Solution to the Jewish Question”. Lead by SS-General Reinhard Heydrich, a group of high ranking German officials came to the historic and far reaching decision to exterminate Jews in what would come to be known as the Holocaust. 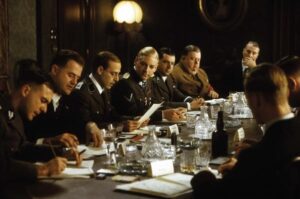 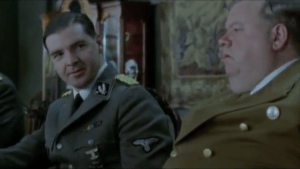