Set between 1795 and 1821 against a backdrop of war and revolution, Battle Royal charts the troubled marriage of George, the Prince Regent, and Caroline of Brunswick, a fiery German princess.

Having married Caroline as part of a desperate deal to clear his debts, the Prince quickly shuns his bride in favour of his mistress, Maria Fitzherbert. As the Princess’s poor treatment at the hands of her unpopular husband wins public sympathy, Caroline revels in her newfound role as political agitator. 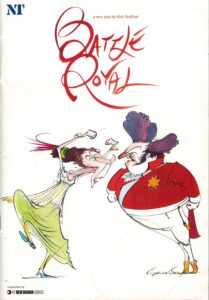 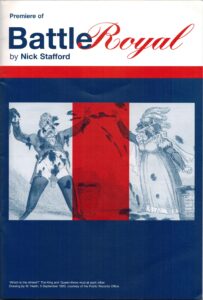 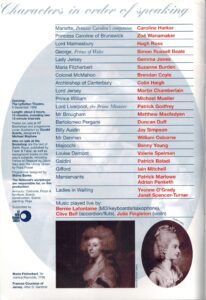 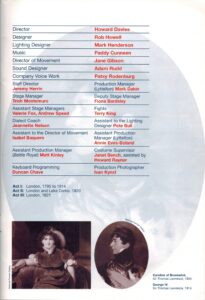