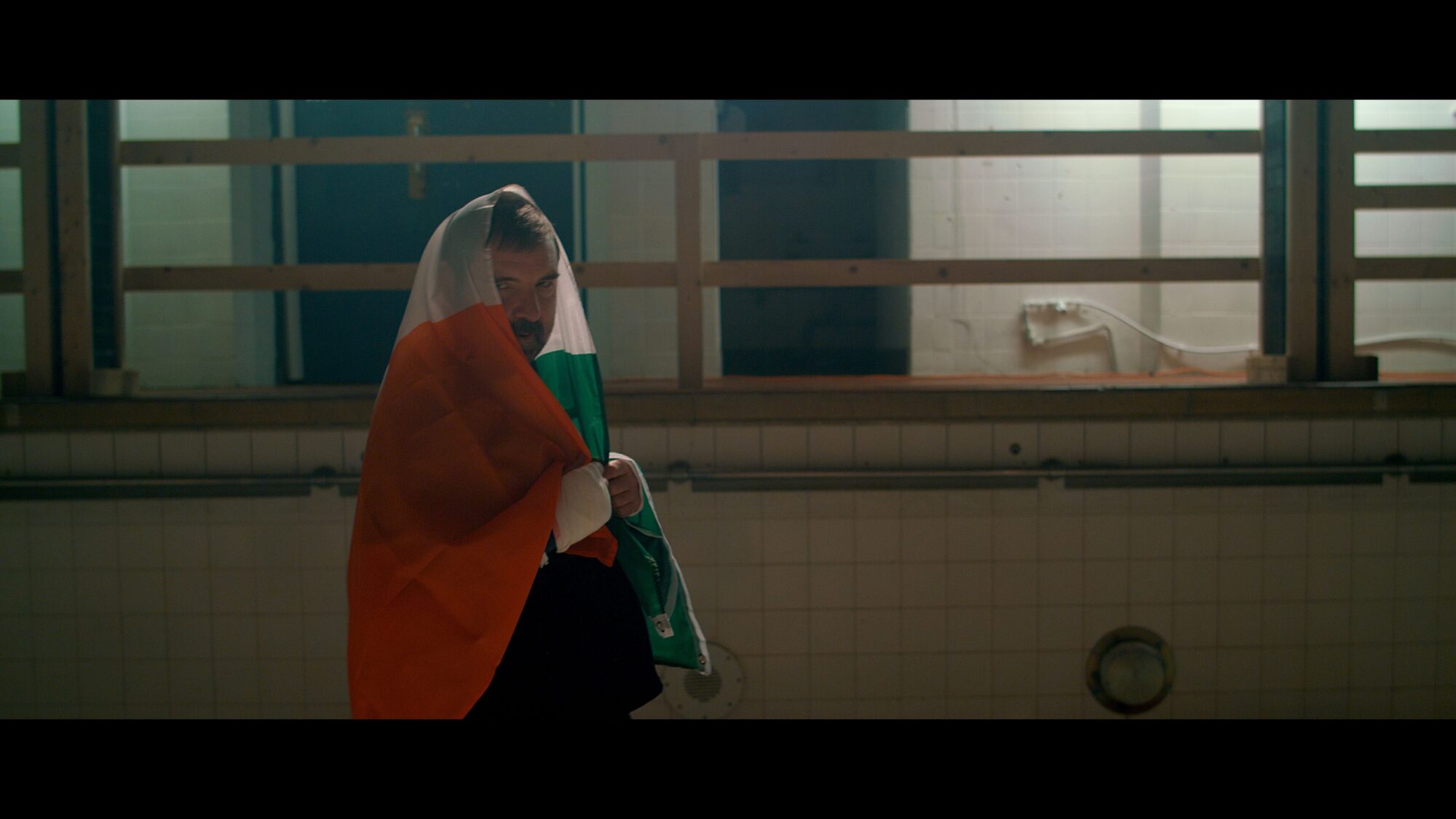 Will has recently been released from prison, where he did time for beating up Julie, his then pregnant girlfriend. Now sober, but plagued by guilt and horrific flashbacks of what he did, he takes on board his brothers suggestion and joins a local boxing gym for training and sparring to occupy his mind.

With a visible taste for violence however, it isn’t long before Will is offered money to take part in illegal bare knuckle fighting, leading him down a path of destruction, filled with guilt, hatred and regret. 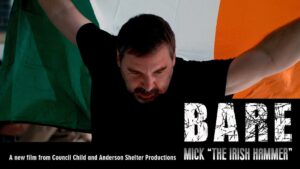