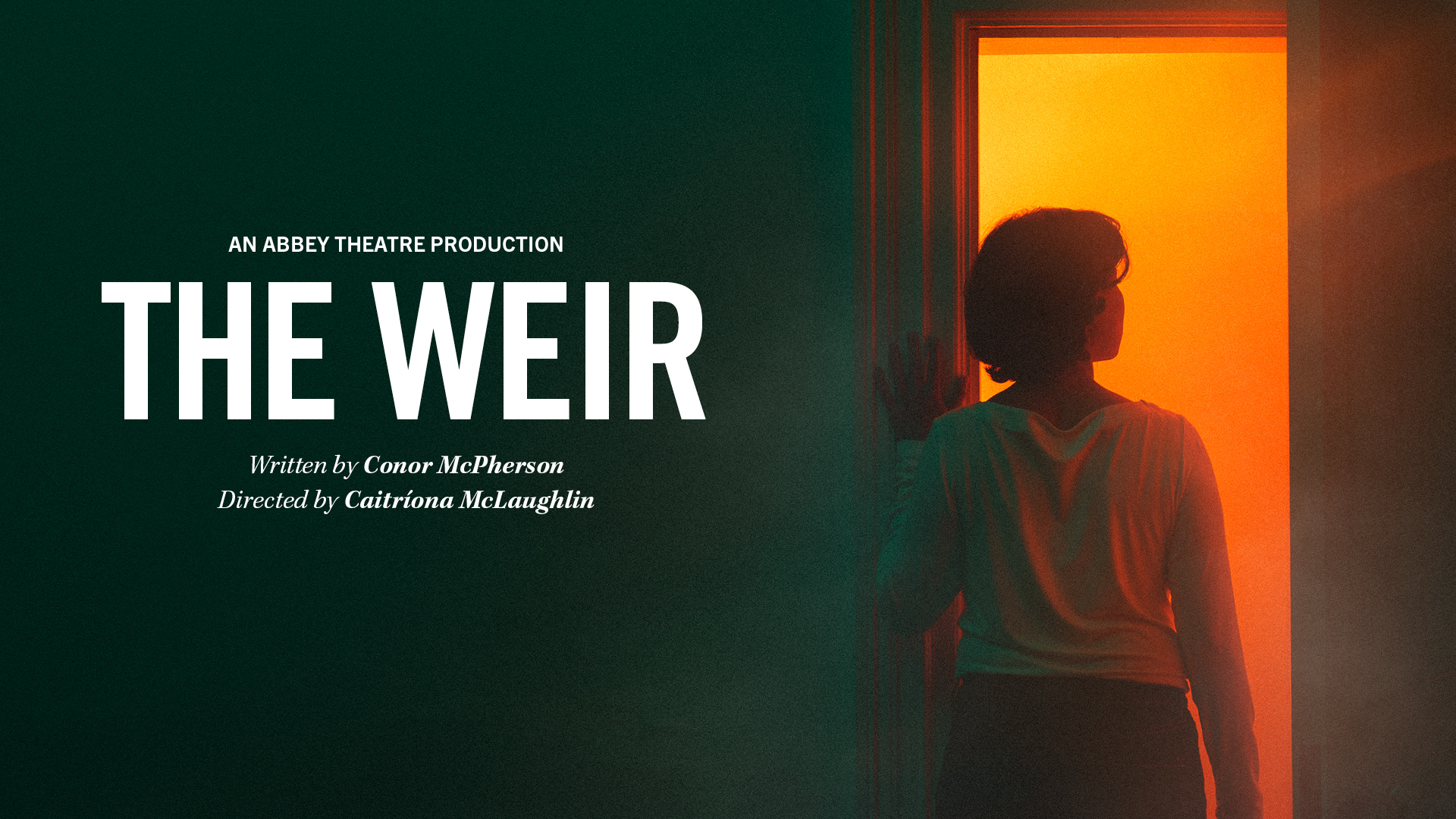 The play, set in a bar in a remote part of Ireland, is about a group of friends who one-up each other with scary stories to impress a young woman, Valerie, who joins their group. As the drink flows and the stories become increasingly frightening, Valerie tells a tale so distressing and confounding that it leaves everyone completely shaken.