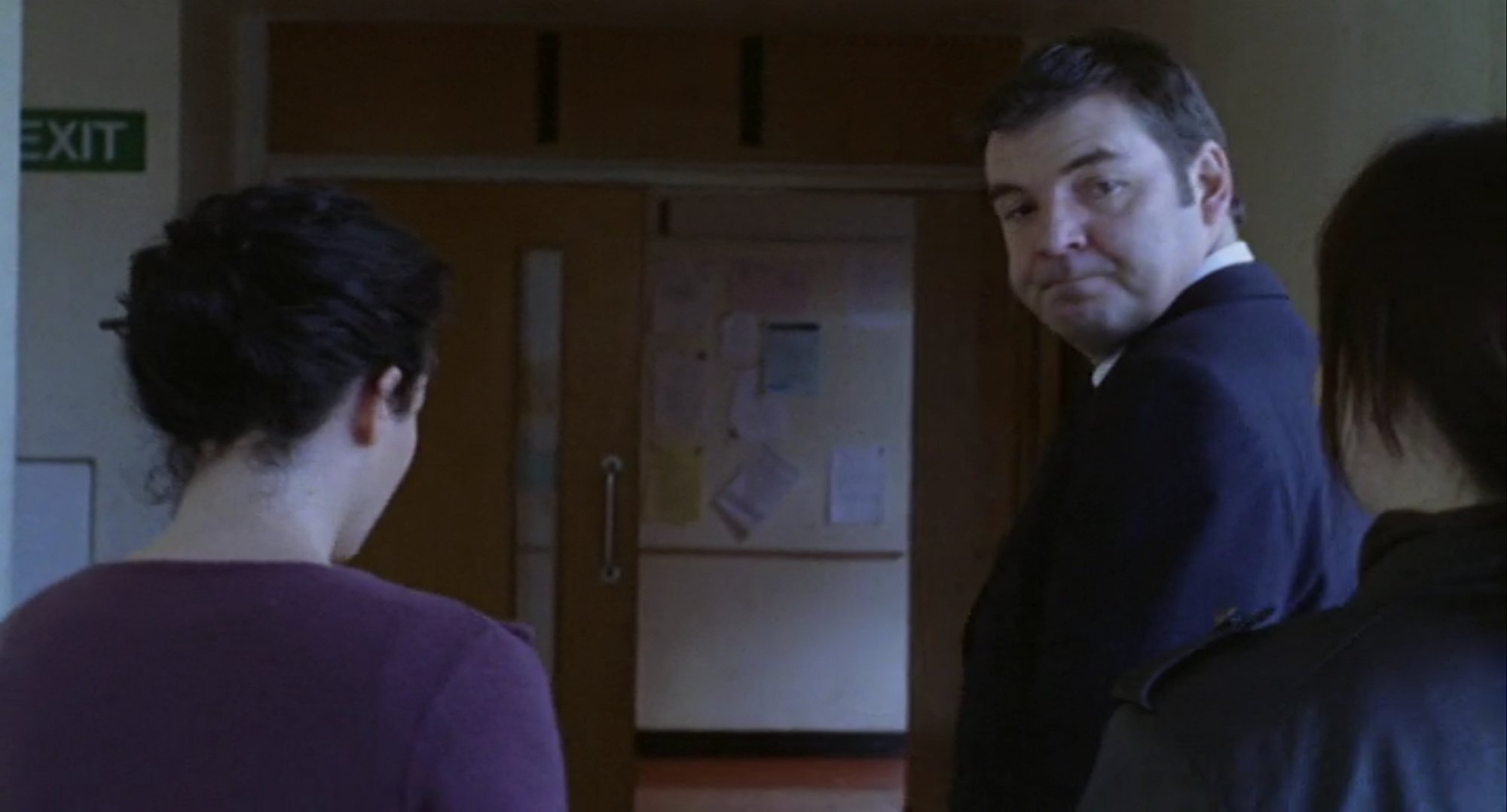 When Chris is thrown from the balcony of a high-rise block of flats, suspicion falls on his flatmate Dean, who is profoundly deaf. 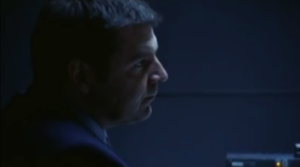