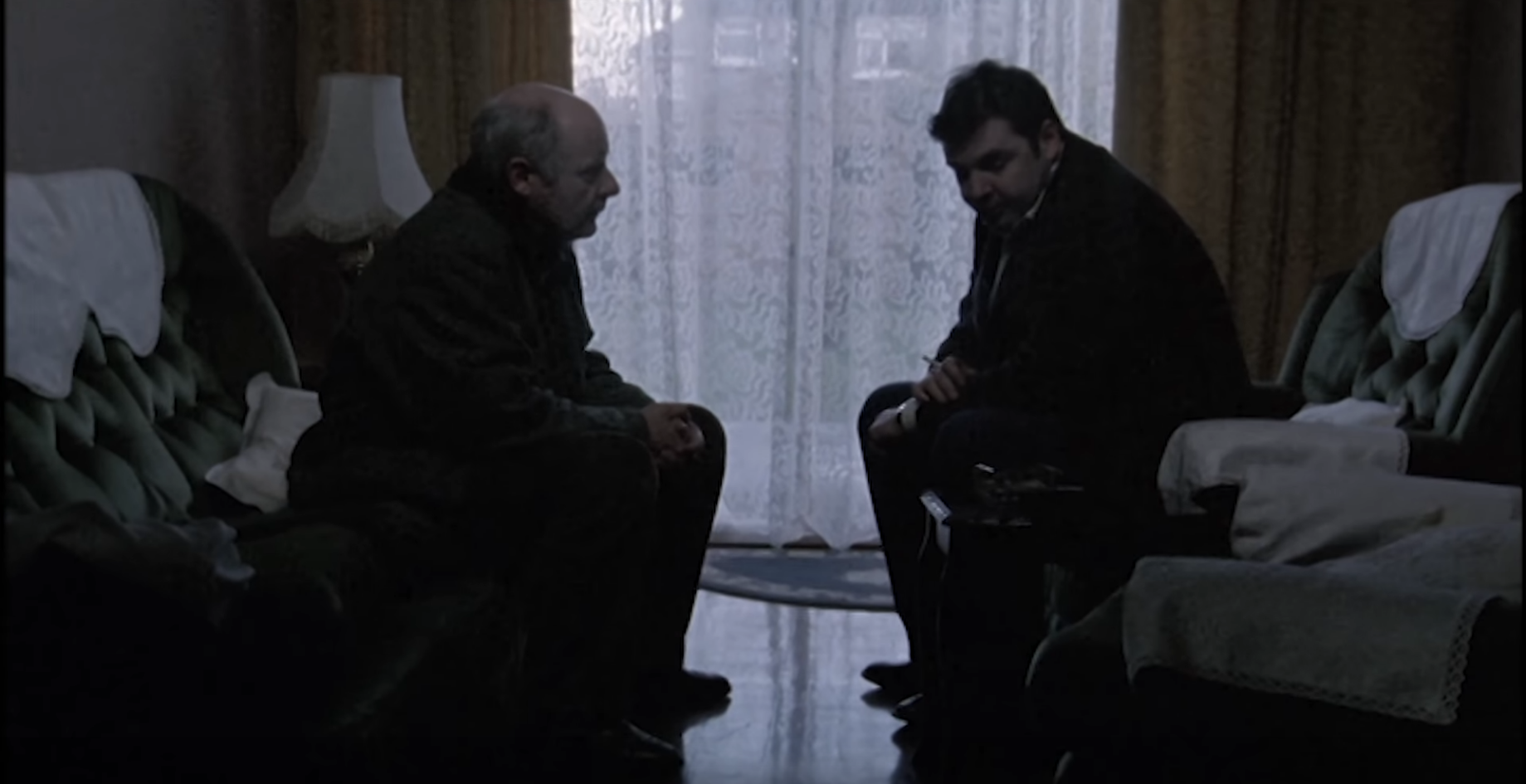 Real IRA exploded a bomb on a crowded street in Omagh, just into Northern Ireland, to halt the Good Friday accords and peace process. The bomb killed 29 people, leading the families to form the Omagh Support Group and press the police in their inquiries.

The film focuses on the Gallagher family, who lose their son Aiden. His father, Michael, a mechanic, becomes chair of the support group, but the press for answers strains his relationship with his wife. 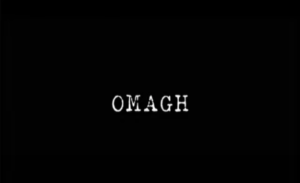 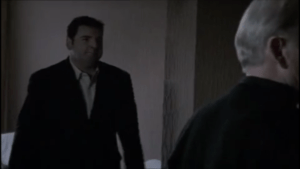