Miles Butler lives an uneventful life with his girlfriend Sara until he discovers the body of his landlord in a neighbouring apartment, which makes a deep impression on him. His curiosity is aroused when a beautiful stranger moves in and his fascination with the vacant apartment develops from quiet fixation to obsession to psychosis. 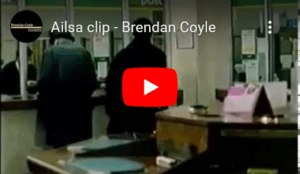 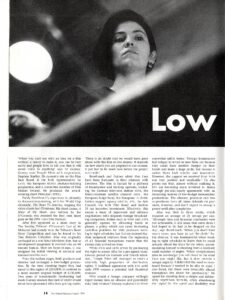 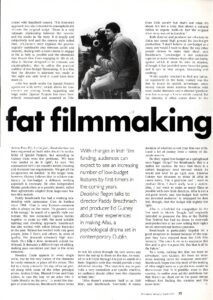